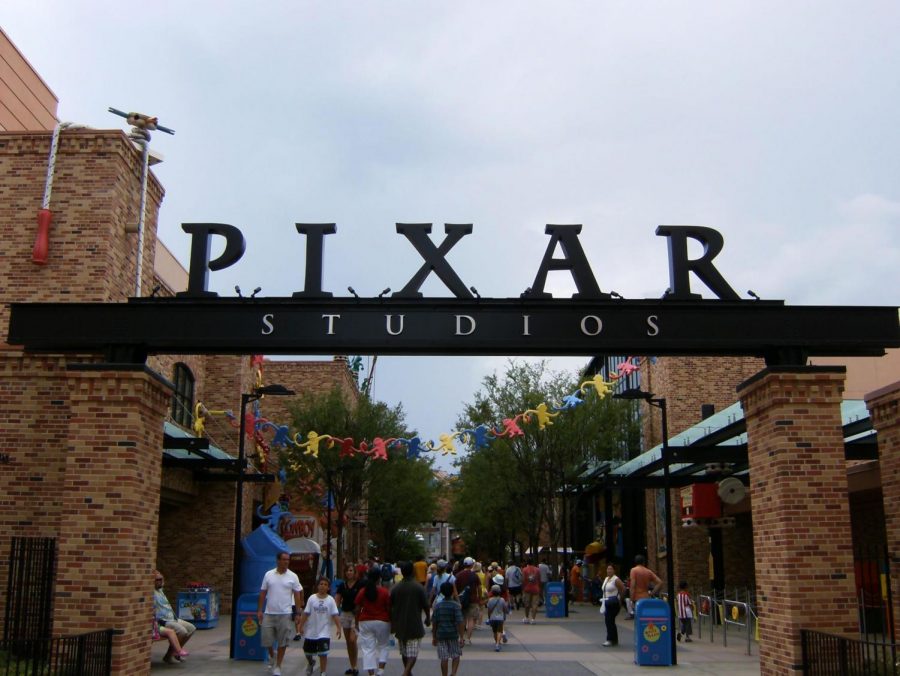 After the closing of the Backlot Tour in 2014, Walt Disney World (WDW) visitors were puzzled as to why such a popular ride was now closed forever. WDW had not yet announced what they were planning to do with the space, but visitors knew it would be something even bigger than the Backlot Tour. Toy Story Land (TSL) and Star Wars, Galaxy’s Edge (GE) are the attractions that are going to take that place. TSL will be connected to Toy Story Mania!.

TSL is going to be featuring two new rides. The Slinky Dog Dash is the first unveiled of the two. Passengers will ride on Slinky’s back as they twist and turn around his coils. The coaster will be able to be ridden on by adults and children alike, just like the majority of Disney’s rides.

The second ride to be added is called Alien Swirling Saucers. Guests will sit in a play set that Andy won in Pizza Planet, specifically, one of the toy rockets and will be sent on an intergalactic tour. Beware, The Claw will be picking random guests, just like it did with the Aliens.

Woody’s Toy Box is the new featured restaurant in Hollywood Studios. It will be serving breakfast, lunch and dinner. Which is not typically what Disney does for window type restaurants, they typically make only snacks. Keeping with the Toy Story theme, Woody’s Toy Box will be designed like a real toy box, use Toy Story Mania! for reference. The Toy Box will accept all 2018 dining plans.

Disney already has two seperate Star Wars lands, and now they’re adding another. Galaxy’s Edge is going to be in Hollywood Studios, but the exact location is currently unknown. Disney closed down the Streets of America, which were right by Tatooine (the current Star Wars land), so the location of GE is speculated to be right there. GE is a multi billion dollar project and will have new rides, characters and restaurants.

GE will be split into two sides, one for the First Order and the other for the Resistance. So far the details on the main ride have not been announced yet, but fans know that the project’s code name is ‘“Alcatraz.” Life size AT-ATs have been confirmed for the project, but nothing else yet. A separate experience will feature a life size Millenium Falcon where groups of six can “pilot” the ship and interact with different characters. The experience is reminiscent of Star Tours, the Adventure Continues. The Resistance base will house the Mos Eisley Cantina, which will be a fully functional restaurant, with animatronic droids and creatures playing music and interacting with guests.

Toy Story Land is set to open June 30, while the opening date for Star Wars Galaxy’s Edge is currently unknown, but will be sometime in 2019. Tickets for Hollywood Studios, which is where the two new parks will be housed, can be found on Walt Disney World’s Website. Both of the projects are expected to bring droves of people into Hollywood Studios.