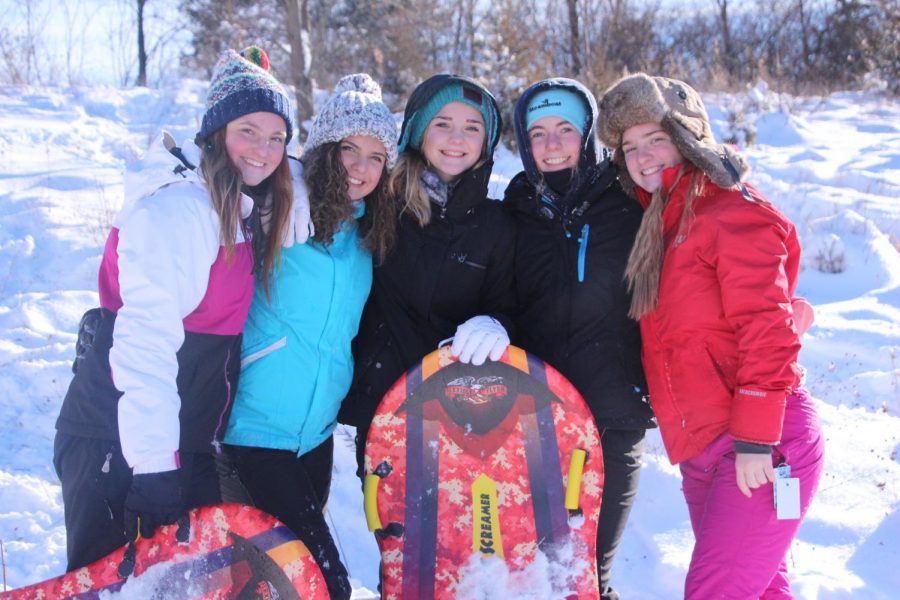 A record-breaking winter has caused the Fenton district to close a total of 12 days this year; which is well over the six-day allowance by the state. Plans are in motion for making up the difference in time, but uncertainty about future snow days postpones finalized plans.

“The trend the last few years has included snow days needed in February, March and April,” Superintendent Adam Hartley said. “The last two years we have had an ice day in April after Spring Break.”

Rumors have spread indicating that the State of Michigan has excused three of the four extra days, however, this notion is false. Rather, districts can apply to get three extra days in their allowance.

“There is potential for lawmakers to allow for more days to be forgiven,” Hartley said.

The school district has not yet started the application process for the waiver,.

“I like to wait until later in March and see where we are at, in terms of days missed,” Hartley said.

Even if some days are “excused”, others may need to be made up. According to Hartley, “Our options typically are adding minutes to the day if needed and adding days at the end of the year. If we have to make up days, we will likely see days added onto the year in June. We are looking at options and will wait until after February.”

Check back at www.fentoninprint.com or on social media after spring break for updates.