September update on the Board of Education 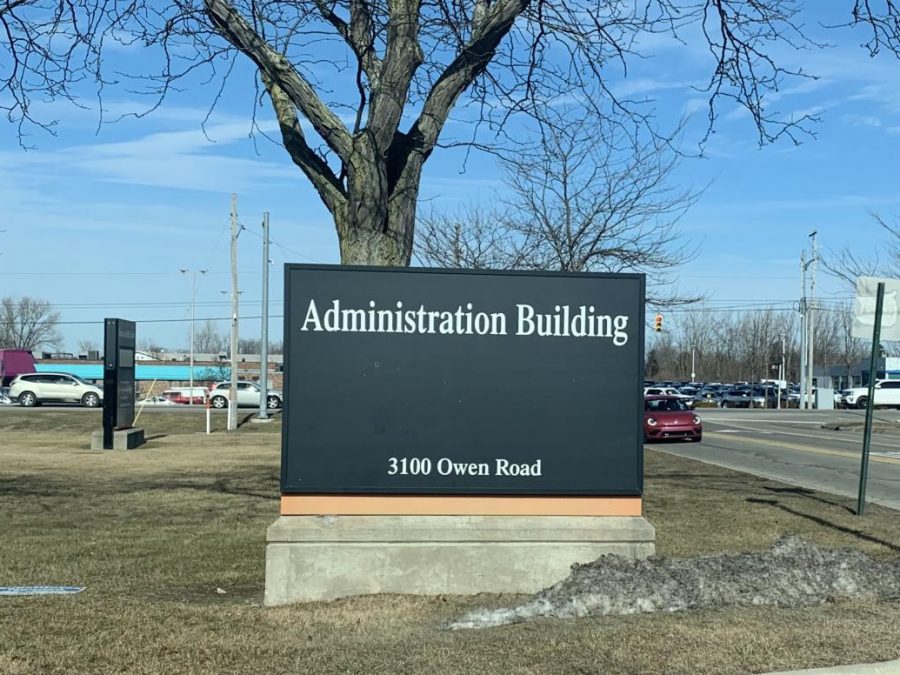 The purpose of the Board of Education is to address the business of the School District. Every month they meet in a public setting at the Administration building to address citizens and ask for any feedback and concerns. Read below for a list of topics covered at the meeting on Aug. 12.

On the first Monday of every month, the Fenton Board of Education holds meetings open to the public. During these meetings, citizens are encouraged to address the board on any item of concern over the district they may have.

The Aug. 12 meeting was held as a special school board meeting to exclusively discuss the recent failure to pass a new district-wide sinking fund.

A sinking fund, by law, can only cover safety and technology improvements, as well as repairs. Money within a sinking fund is not allowed to support costs coming out a school’s general fund, such as instruction, programs, and salaries.

With the school district’s current sinking fund set to expire Dec. 2019 there was a push to pass a new version this August, instead of a renewal of the one already in place. Implementing a new sinking fund would bring in revenue to go towards projects like including HVAC climate-controlled classrooms, introducing more security at the entrance of the middle school and technology improvements.

Now, with the results back from the Aug. election (the proposal failed by a total of 1,543 “no” votes to 828 “yes” votes), board members chose how to proceed. With a sinking fund being critical to the financial stability of any school district, the Board of Education decided to propose a renewal of the current Sinking Fund, with no changes, on the Nov. ballot this upcoming fall.