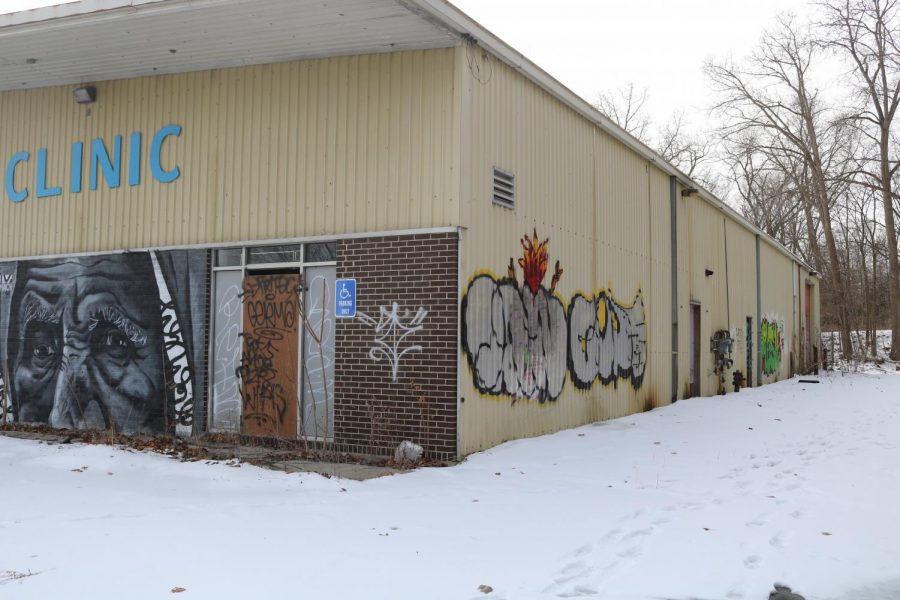 Kansas City Park and Recreation center spent around $130,000 on city clean up for graffiti in 2012; nationally each year city park and recreation centers spend $12 billion on cleaning up graffiti from neighborhoods, parks and train tracks according to the U.S Environmental Protection Agency (EPA). Under the EPA’s guidelines and regulations, all graffiti done without community permission is seen as vandalism and property damage resulting in a $400-$10,000 fine depending on damage and 1-3 years in jail. These are just a few examples of the damage that graffiti can cause, proving graffiti isn’t art, but an act of vandalism.

Many citizens feel unsafe in the presence of graffiti— 21 percent of respondents of New South Wales (NSW) have perceived graffiti as a community issue and a social disorder in their parks (According to Australian Bureau of Statistics). Township members see graffiti as a dangerous job, because these artists put themselves in dangerous situations by entering train tracks, gated parks after hours and abandoned buildings to do their work, risking getting caught or injured.

To help prevent these acts of vandalism, many cities have opened up areas for these artists to practice their craft in a safe and legal environment. Graffiti Alley in Ann Arbor is one of these community projects to prevent vandalism. The alley is open 24/7 and anyone can enter the premise to do art in any medium. It has become known for photoshoots, where urban and alternative culture thrives and artists of these cultures can express themselves without getting hurt. Cities, such as Ann Arbor, are known to pay graffiti artists to create murals to feed their need to create and to prevent them from vandalizing in other areas, hoping if they have a place to create they won’t move to other cities to do graffiti.

Fortunately, artists who do their art in areas that aren’t regulated and legal to do graffiti go through the same legal process for vandalization. Ann Arbor takes vandalism seriously and has constant patrolers in areas that are prone to graffiti, such as the University Of Michigan, underneath interstates, train tracks and at public parking. Constant regulation in these areas along with legal areas to do graffiti is helping prevent these acts of vandalism in urban cities.