Current results of the Presidential Election 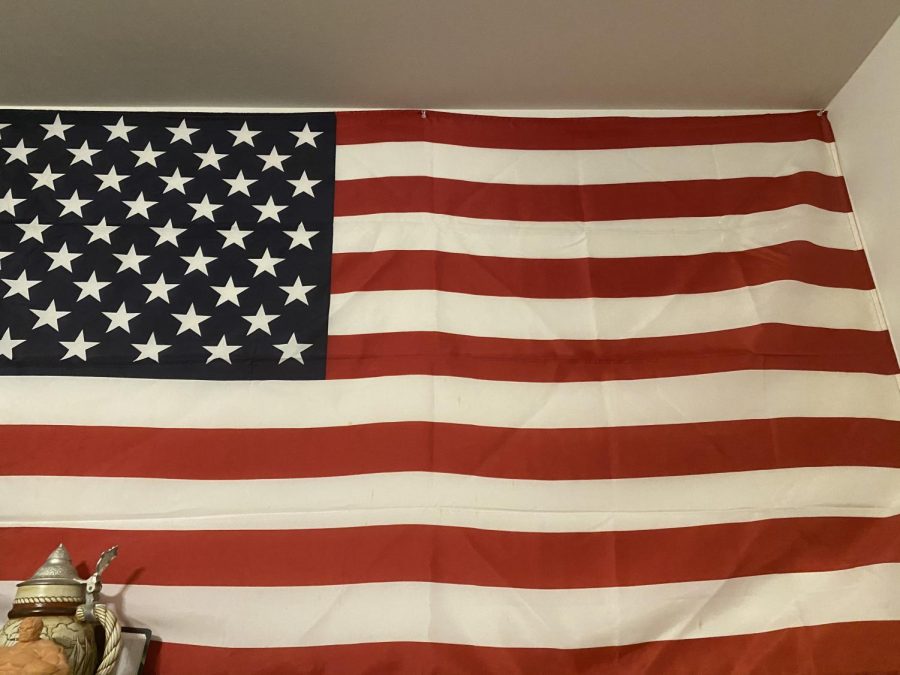 Although Election Day has passed, the 2020 Presidential Election isn’t over yet. With claims of mail-in voting fraud and early votes making up 70 percent of all votes in 2016, a close race has been created between President Donald Trump and former Vice President Joe Biden.

In the midst of the ballot counting, 138,000 democratic ballots appeared in Michigan on Nov. 4 late at night, with zero for Trump. Trump quickly accused Biden of voting fraud, backing up his claims that mail in ballots would be fraudulent. These votes weren’t attributed to either party and was said to be a clerical error that was corrected.

In Pennsylvania his request for certified voting delay has been denied multiple times. The same goes for Michigan and Georgia. All of his requests have been quickly dismissed and no results have come from them.

Trump recently tweeted out saying he had claimed Pennsylvania, North Carolina and Georgia. Saying each one had a “BIG Trump lead.” Biden claimed on Nov. 4 he was on track to win Pennsylvania. Former Governor of Pennsylvania Ed Rendell and Pennsylvania senator Bob Casey both predicted in an interview Biden’s win in Pennsylvania on Nov. 3. To watch this interview, go to https://www.youtube.com/watch?v=kJVgnVuvL5M.

The election is currently still being fought by Trump and Biden, Biden as the projected winner.