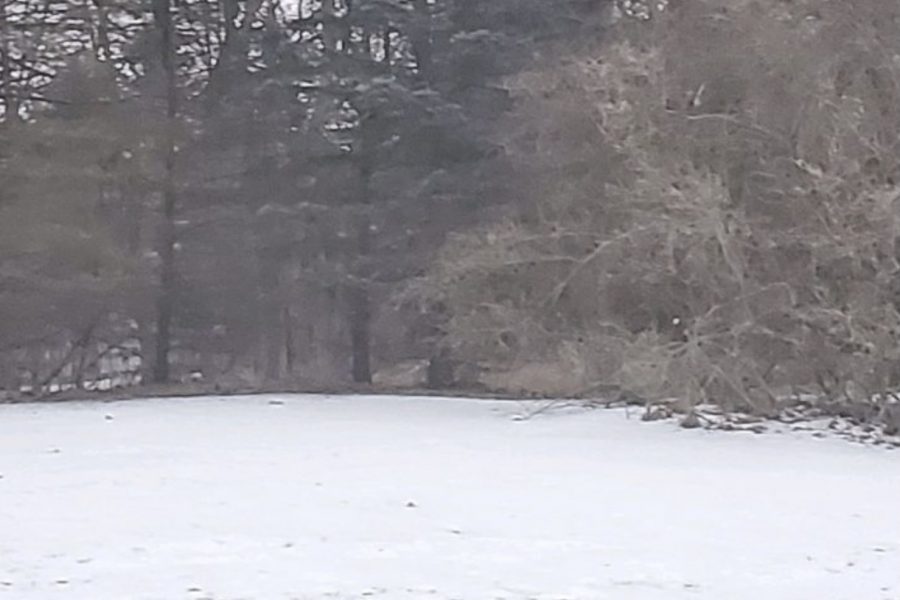 The Arctic National Wildlife Refuge was put up for auction for gas and oil drilling by the Trump Administration. The Arctic is filled with migrating animals, most of whom are currently endangered because of climate change.

As reported in a Washington Post article, “The refuge has become a rallying point for Republicans and environmentalists alike, who have fought for 40 years over whether to tap into the fossil fuels lying beneath it.”

7.7 billion barrels of oil on the coastal plain were reported by seismic surveys, which have not been conducted since the 1980s, making the rush for the biding continue. The auction opened with Interior Deputy Secretary Kate MacGregor, giving a speech on the grit and determination that was shown to get the Arctic open for drilling.

“Today is truly historic, thank you for the grit you’ve all shown these past few years,” MacGregor said.

The auction bid 1.6 million acres taken up by ecosystems, polar bears, moose, carabao, foxes and rabbits to be leased or bought. Groups of banks denied leases to oil companies trying to distance themselves from oil-related business and the Arctic-related energy leases leading to only two major bidders: Alaska Industry Development and Export Authority — going to only 11 small energy businesses.

Only 550,000 acres sold for 1.4 million dollars, compelling the government to sell more land.

Several humanity and environmentalist groups gained support in the form of signatures and letters ordering the drilling of the Arctic to be stopped and the ecosystem to be protected. Videos on the popular app, TikTok, have been shared within the last month leading to 2 million signatures collected and the auction being put on global news. Unfortunately, these signatures were discarded by U.S District Judge Sharon Gleason.

The last acres of the Arctic are still up in the air as the Senate debates if bidding again is a good choice.