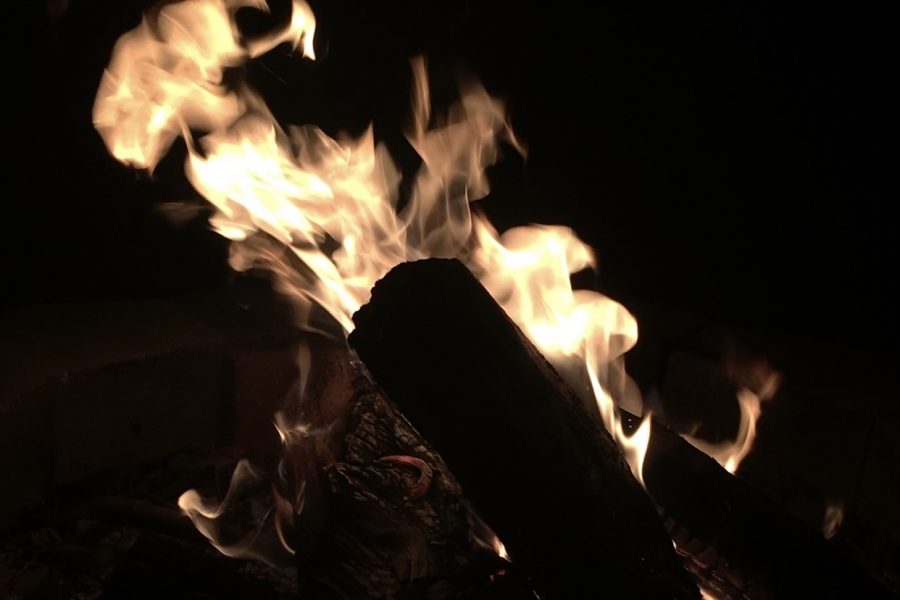 Sudden changes in temperature, lights flickering, doors slamming shut, hearing voices, unexplained smells and shadows— these are all signs of paranormal activity occurring nearby as reported by AkitaBox. While everyone may not believe in ghosts, they are most certainly real and can be good or evil spirits.

A ghost is the soul or spirit of a dead person or animal that can appear to the living. According to a poll posted by the Fenton InPrint instagram, 58 percent of respondents believe in ghosts with 35 percent having experienced paranormal activity. While it may not be very common, that doesn’t mean ghosts aren’t real.

Ghosts have been proven to exist countless times, including on the hit TV series “Ghost Hunters.” The stars of this show use high-tech scientific equipment like infrared thermometers, electromagnetic field detectors, night vision cameras and digital voice recorders. The science behind ghosts has been shown through temperature drops, audio recording and movement of objects as shown on the show itself.

The science behind ghosts is fairly simple and— with this high tech equipment— it is scientifically proven that ghosts are indeed real and may haunt certain buildings or areas. Ghosts often appear at locations that have a history for them, which is why people often explore asylums in search of spirits.

People all around the world have experienced ghost encounters. This expands to even a 3-year-old boy in California while on a trip with his family. The young boy saw a girl laying down in a meadow who looked “dead.” Little did the family know he would describe the looks of a missing person from a year ago down to a T. Learn more about this encounter by watching the report on ABC News.

With the scientific explanation and the sightings around the world, it’s no secret to society that ghosts are in fact, very real. As Halloween rolls around, the veil separating the living world from the spirit world is at its thinnest point, which makes it the easiest day for ghosts to connect with the living.