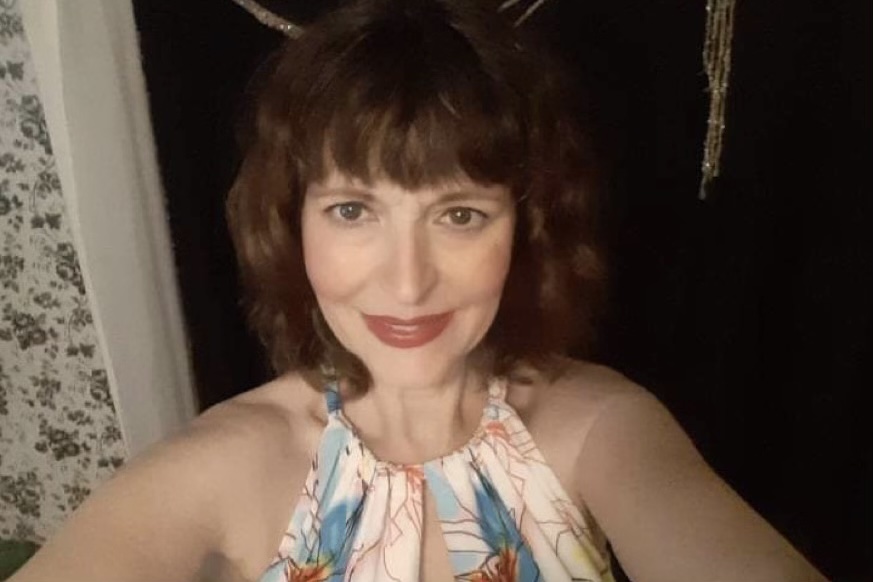 In 1993, Fenton High custodian Dawn Augenstein decided to become a paranormal investigator. Her love for the paranormal began when she built a house which ended up being haunted.

“I realized pretty much right away that something was not right,” Augenstein said. “A cold breeze would blow through for no reason. I collected precious moments figurines and when they started literally flying off the shelf across the room we knew we had a problem.”

Since she began paranormal research, she has experienced numerous paranormal encounters, some more dangerous than others.

“I was pushed down the stairs, had things thrown at me and I even saw something in a cemetery that was half-man and half-deer,” Augenstein said. “It was extremely terrifying. Then I started realizing what I had been feeling all my life was real. When we saw the half-man half-deer figure at the cemetery, we ran back to the car. I knew that I wasn’t just seeing things because the guy I was there with saw the exact same thing.”

Augenstein is also a sensitive— a person who is highly sensitive of the spirit realm and is responsive to changes in the environment.

“I can feel a presence when something is there,” Augenstein said. “It can be scary sometimes. I liked the excitement of the experience of doing it though.”

After a terrifying experience with her son, Augenstein decided to throw in the towel for good and retire as a paranormal investigator.

“I had an extremely bad experience with my youngest son in a cemetery one time about seven and a half years ago,” Augenstein said. “I have not done it since that night. All I will say is that I had to do a blessing over my son with sage, and bless our apartment after. It was something we have never talked about together since that night.”

Because of the fear this event created, Augenstein no longer tries to embrace her sensitive side as well.

“I try to ignore [the feeling], but it still pulls at my chest and I sometimes shake and get headaches,” Augenstein said. “But I refuse to let it win. Whatever or whoever it is.”