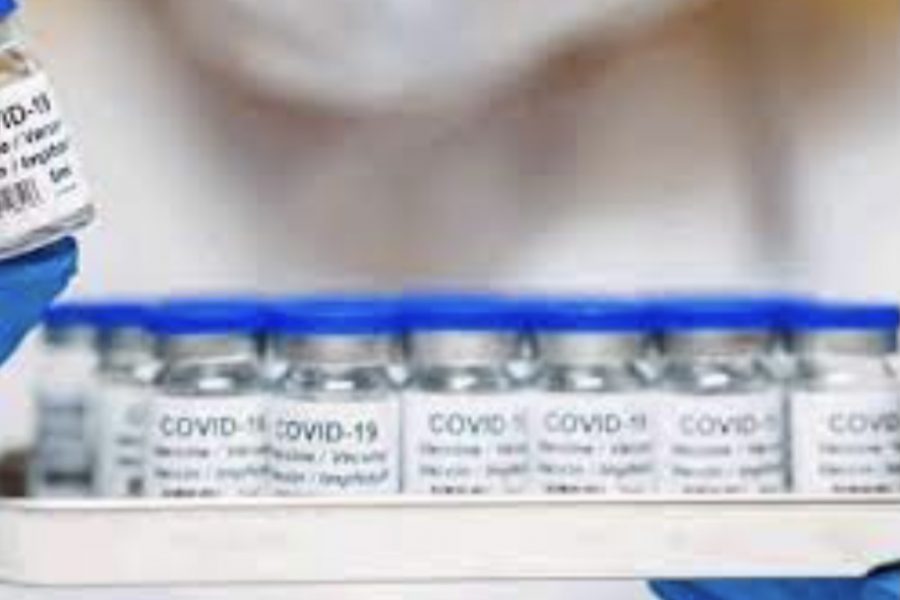 Late on Sept. 7, Washington State health officials declared that a woman in her late 30s had died from a rare blood-clotting syndrome after receiving the Johnson & Johnson (J&J) vaccine. This woman is the fourth person to die after receiving the J&J vaccine in the United States because of a rare syndrome called thrombosis.

The woman was 37-year-old Jessica Berg of Seattle. The Center for Disease Control (CDC) stated that it was aware of the case and report; the agency said they plan to release a report later this year on thrombosis syndrome.

The CDC stated that people who have received the J&J vaccine should look out for blood clotting symptoms in the first several weeks after. Some symptoms of these blood clots can be intense headaches, blurred vision, shortness of breath, chest pain, leg swelling and persistent abdominal pain. If someone does recognize these symptoms it can be easily treated with anticoagulants.

Johnson and Johnson says the benefits of their vaccine still outweigh the risk in a statement released after Berg’s death: “The safety and well-being of every individual who receives a Johnson and Johnson product remains our top priority… we strongly support raising awareness of the signs and symptoms of rare events to ensure they can be quickly identified and effectively treated.”