Opinion: It is not wrong to say “Merry Christmas” 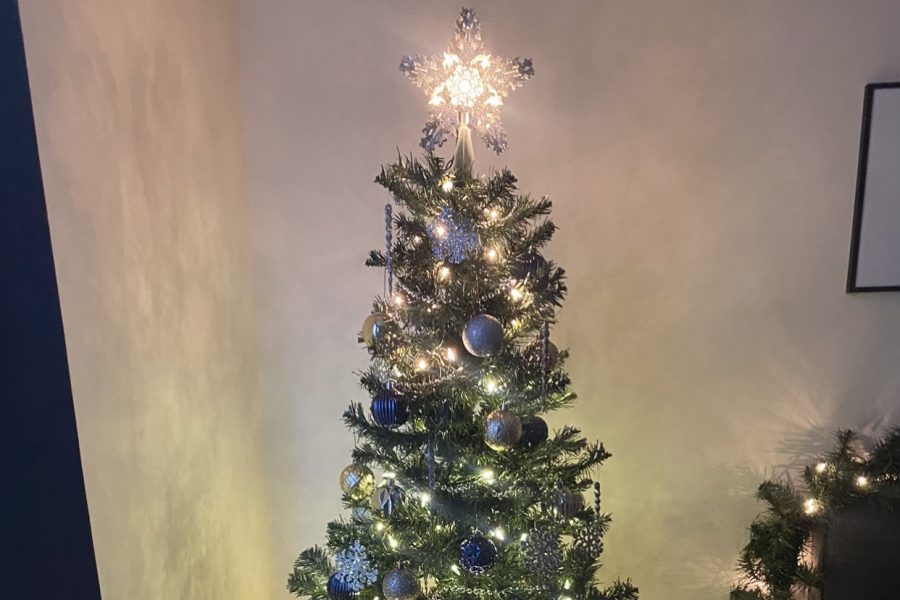 The purpose of the “Happy Holidays” phrase is to be inclusive to all religions. However, wishing someone a Merry Christmas isn’t pushing Christain faith on them— it’s about spreading cheer for their holiday and sharing their beliefs, not assuming someone else’s.

In the U.S., approximately nine out of ten people say they celebrate Christmas, the Pew Research Center reported. Whether it’s celebrated in religious faith or not, that’s still 90 percent of Americans celebrating one holiday. With this large amount of the population celebrating Christmas, it becomes customary to wish people a Merry Christmas during the month of December. In fact, a poll posted by the Fenton InPrint Instagram showed 99 percent of respondents celebrate Christmas, 111 respondents saying they do and only one saying they do not. Why should we change a century-long greeting because a minority finds it “incorrect” or “offensive?”

When greeting with “Merry Christmas,” most do not mean any disrespect by it. They actually say it as a way of being friendly. According to Taft Today, “The saying ‘Merry Christmas’ has evolved to mean more than just the original religious intent, ‘Birth of Jesus.’ Nowadays people use the phrase to celebrate the simple act of spending time with family and friends, giving to others and spreading love and joy.”

While the idea of being inclusive to all religions by saying “Happy Holidays” was thought with good intent, telling someone they can’t say “Merry Christmas” excludes the holiday altogether as they aren’t allowed to express their own belief. Both expressions are a correct way of expressing cheer; however, “Merry Christmas” is the preferred and more traditional phrase for those who celebrate it.