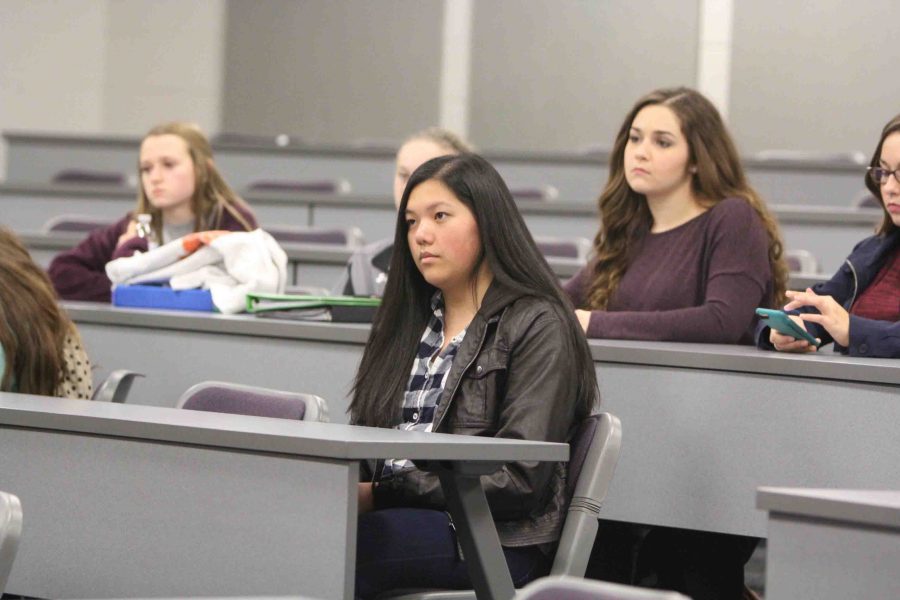 Have you ever thought of how much money could be made from asking for donations instead of candy for Halloween? The Key Club recently sponsored a UNICEF fundraiser with the tradition of “trick-or-treating” to receive donations for underprivileged people around the world. While the Trick-or-Treat for UNICEF normally entails volunteers asking for donations during Halloween night, the trick-or-treat sponsored by the Key Club went from SRT-to-SRT on Oct. 26 and 30.

“Key Club has always participated in Trick-or-Treat for UNICEF because we believe it’s a great cause,” senior president of the Key Club Sam Gehm said. “This year’s UNICEF trick-or-treat went to maternal tetanus shots for women in Africa.”

While members of the Key Club only asked for small donations of change from each donor, over $222 was collected in total during the two days. The money donated ensures pregnant mothers and their developing children in Africa protection against tetanus. In a way, each tetanus shot helps two people: mother and child.

“I wasn’t exactly sure what the Trick-or-Treat for UNICEF even was until a Key Club member came into my SRT and explained it,” freshman Lauren Beck said. “I decided to donate a spare dollar because if I were to be having a child I would not want to get a disease like tetanus.”

With the help from child and adult volunteers alike, the Trick-or-Treat for UNICEF has been able to raise over $118 million since its founding in 1950. People like the members of the Key Club make sure that by volunteering they are able to give people in need basic human necessities like proper food, water, and medical care.