Women’s costumes contribute to Halloween being a sexist holiday 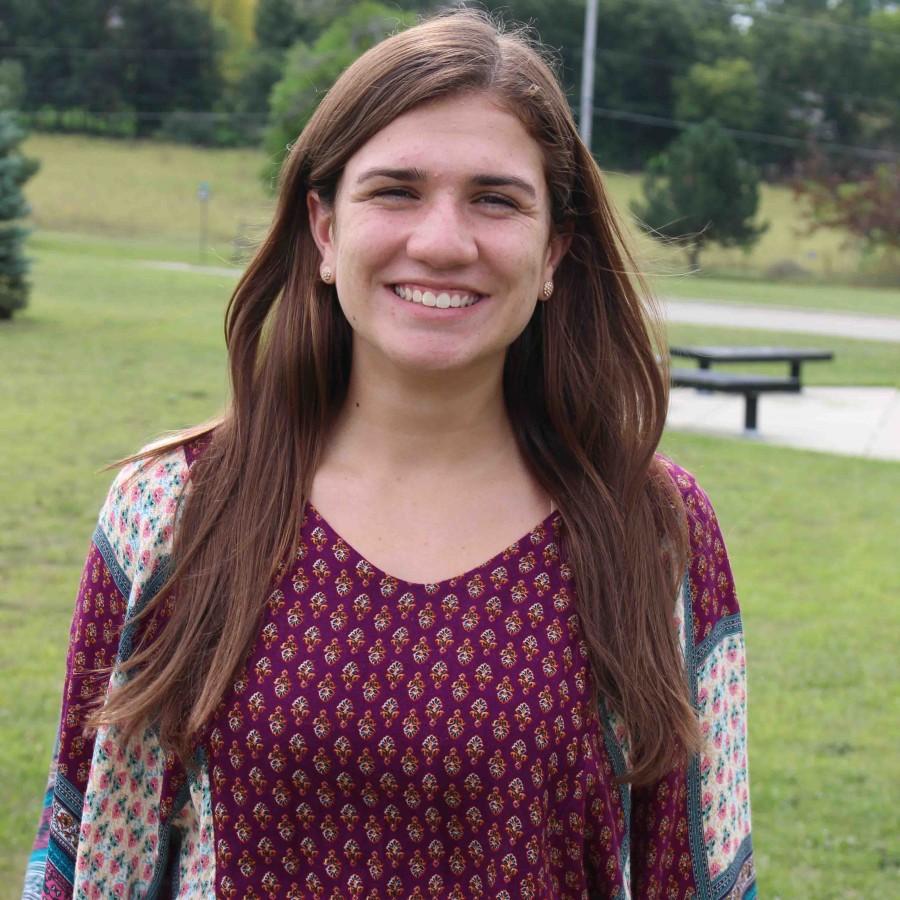 Ah, Halloween. The magical yearly occurrence in which the children of America are free to indulge in an endless amount of artificial sugar. At a certain point in one’s life, Halloween is a time of joy and excitement, regardless of the supposed horrors associated with it. However, as one ages, October 31 turns from one of the scariest days of the year to one of the sexiest.

It is obvious that Halloween can be classified as a sexist holiday, but the real mystery lies in where this notion originated. While some could argue that dressing on the scandalous side is a choice females make consciously, it is undoubtedly the cultural expectations of our society that led to the idea women need to wear the least amount of clothes possible when celebrating Halloween.

Believe me, there is nothing wrong with dressing like a sexy Big Bird for Halloween. The demand for these costumes is undoubtedly very high, seeing that year after year they only continue to overtake the shelves of women’s costumes in Halloween stores. Quite honestly, if one were to step in a Halloween store, they would have a difficult time finding a costume without the word sexy on it, especially when the small number of Halloween costumes without that label make the wearer resemble an overgrown toddler.

Halloween, for the most part, is targeted at a younger audience. For women to be shamed into dressing up in revealing clothing is just wrong. With stores like Spirit Halloween, Halloween City and Halloween Express primarily offering reprehensible costumes for women, we are teaching the youth of America that objectifying females is acceptable.

Just two short years ago, Wal-mart was forced to pull a toddler sized “naughty leopard” costume from its shelves. The company enraged the public by marketing young girls in a costume that had the word “naughty” on the package (and selling a costume that didn’t look anything like a leopard at all). Regardless of the retail store’s non-stop apologies, their actions were a perfect example of succumbing to American society’s cultural expectations of women.

Having trouble finding a costume that covers you up, check out the guys section, dress as a giant whoopee cushion or a pun – who really cares. If you’re feeling the whole “Sexy Donald Trump” costume, go for it, I won’t judge (though I certainly don’t see the sex appeal of Donald Trump). All I ask is that you do not feel like you need to dress a certain way because of society’s expectations.