Merry Christmas: the reason for the season

Carolers can be heard singing “We Wish You a Merry Christmas”, that is the season after all. Being a holiday that is affiliated with the birth of Jesus Christ often offends those who do not associate themselves with any religious tradition. Many people and business’ now say “Happy Holidays” in order to not offend anyone, but people should not get offended when most Americans celebrate Christmas and it is recognized as a holiday.

A poll taken by the Washington Times says that 90 percent of Americans celebrate Christmas. Among the 90 percent, 96 percent are Christians and 80 percent are non-Christians that celebrate. People that don’t believe in any religious tradition can’t handle being told “Merry Christmas”, however they 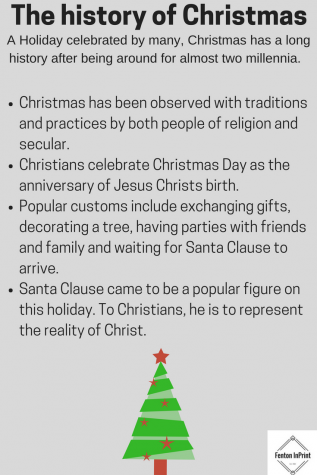 still celebrate the holiday so they should be able to deal with being told “Merry Christmas”.

If people are worried about hurting someone else’s feelings by saying “Merry Christmas” because they do not follow a religion, Christmas is so much more than that. Christmas is a time to be with families and for kids a time to dream about Santa Clause that gives those who do not view the holiday from a religious perspective things to celebrate. Saying Merry Christmas isn’t much different than someone saying “have a good day” and people don’t get offended by that. Whether it’s saying “Merry Christmas” or “have a good day”, it should just be seen as a simple friendly gesture and that isn’t something to get offended about.

Whether people celebrate Christmas from a religious standpoint or not, “Merry Christmas” is not a phrase that should be offending to anyone. It is simply used as an expression to tell people that you hope they have a good Christmas, however they are celebrating it. Christmas is “the reason for the season”, people should be more respectful of Christmas and not just say Happy Holidays. 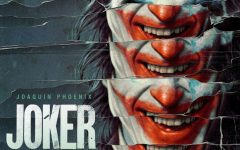 A wave of controversy follows the release of “Joker”

Walking through the hallways during the school day, it is quick to figure out that the use of vulgar language has escalated immensely. Profanity often... 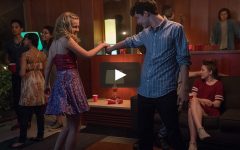 Looking back on your life, there are moments that stand out above the rest. Chances are it's not the last time you went shopping. Or when you stayed a...

Ever since we were little kids, many students couldn’t wait to grow up. From a young age, some of us knew what we wanted to do and many of us just w... 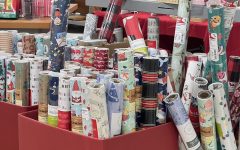 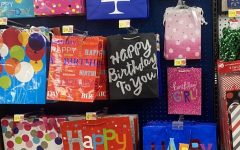 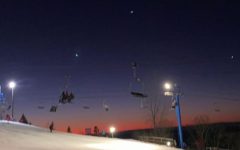 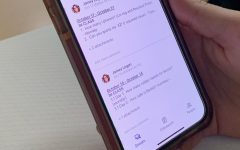 Opinion: Cell phones should not be banned from high school 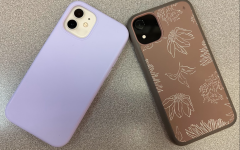