Gap years can be beneficial to students

Most people follow the traditional path of elementary school, middle school, high school then college, however, about 40,000 Americans each year take a different path by taking a gap year between high school and college. Despite being less common, those who take gap years are at an extreme advantage.

A gap year is typically taken after 13 plus years of school that someone may have. Contrary to its name, a gap year can vary in length, and ultimately gives a student some time between highschool and college to discover themselves. It’s time for exploration of passions, interests and hobbies; time that students wouldn’t otherwise get.

This time for self discovery is crucial. The National Center for Education Statistics estimates that at least 80 percent of college students change their major at least once. Allowing students some time between high school and college to explore their interests could prevent these major life changes.

Gap years also allow students a year to save for the exponential costs of college. According to Lending Tree, the average cost of a four-year degree is about $35,000, a cost nearly unthinkable without financial aid. However, taking a year to save up money makes the number far more feasible for students.

Additionally, over 90 percent of those who take a gap year return to college after a year off, according to the Gap Year Association. This statistic proves that gap years don’t deter students from returning to school.

Even some public figures have decided to take gap years, including former president Barack Obama’s daughter: Malia Obama. Obama announced in may of 2016 that she would be attending Harvard, but decided to enroll in the Fall of 2017 instead of 2016.

This decision is becoming increasingly popular among students in the US, where about 40,000 students took a gap year in 2017, a 22 percent increase from the previous year. Even prestigious universities, like Harvard, are encouraging students to take a year off.

“It can be structured or unstructured, and directed toward career, academic or purely personal pursuits. Most fundamentally, it is a time to step back and reflect, to gain perspective on personal values and goals, or to gain needed life experience in a setting separate from and independent of one’s accustomed pressures and expectations,” Harvard University Dean of Admissions William Fitzsimmons said in a Chicago tribune article.

With so many benefits and so few deterrents, taking a gap year is clearly the more beneficial path for students. After 13 long years of schooling, each and every student deserves a break and some time to spend on finding themselves. 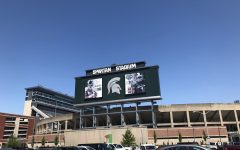 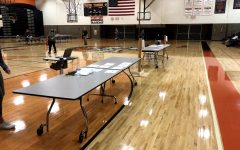 Opinion: Weekly COVID tests for sports are worth it 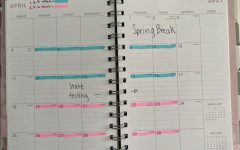 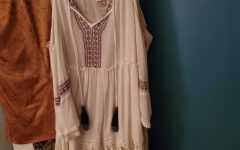 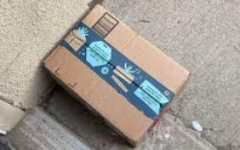